Keep in mind that ‘unwanted visitors’ (disease) don’t knock on the tank door–they are introduced with new fish, plants etc. You can limit the odds of introduction by using a quarantine tank.

Keep the tank in good shape and perform maintenance routinely.  In quarantine, a fish can be treated for specific, known possible pathogens such as parasites quite easily, without subjecting your other, ‘clean’ fish to the treatment. Any stress is minimized, and confined.

If you only buy one or two new fish at a time that are small, a 5 gallon tank should be perfect.  The only thing that needs to be kept in it is a filter and heater and some fake plants to keep them from getting nervous.

Do I need to treat?

Treating  new fish, or fish that develop symptoms, is not a bad idea (in quarantine) if you have some idea what you’re treating for. In fish that are susceptible to certain problems or that commonly have certain problems upon purchase, targeted treatment is probably also a good idea.

Is it a good idea to just randomly treat a tank to prevent some sort of infection? Absolutely not. This sort of treatment is likely to create more problems than it could ever solve. For example, these treatments might kill the biofilter or some of the other beneficial, normal plantlife  found in our tanks. It’s also likely to create strains of bacteria that are resistant to antibiotics or create fish with weak immune systems. Overuse of antibiotics is problematic in humans and I suspect it’s just a much of a problem with fish.

There are additives that ‘promote a healthy slime coat’ or similar claims.   Healthy fish will produce a sufficient slime coat. If you think you have to add salt or products that contain aloe vera, you might want to consider your fishkeeping practices (e.g., stocking levels, maintenance).

There is nothing wrong with aquarium salt, but there is very little right with it either. Think about it–these are freshwater fish. Native environment, no salt. So why would they need salt in an aquarium? And, with the packaged aquarium salt (not marine mix), there is no list of ingredients, so who knows what you’re dumping into your tank? Salt can be used as a medication, but adding it to Freshwater tropicals ‘just in case’ indicates a lack of understanding–of what salt can do, of what fish need, and of what your job as a caretaker should be.

And, of course, treating new fish for common potential pathogens is part of the quarantine process. Puffers, for instance, are pretty well guaranteed to have ich and internal parasites. Goldfish are also frequently infectious when purchased. Treating them prior to introducing them to the tank protects other occupants.

It is a common belief that adding salt to freshwater aquariums aids in the overall health in fish, including to help prevent common diseases such as Ick. The amount varies, anywhere from 1 tablespoon for every 5, 10, or 15 gallons.
This is an old and popular myth.
We are going to show you the real truth here: Salt is advocated many places, but, it’s really used more for when you want a brackish water tank.

But for many, brackish water is a passing interest, because with brackish tanks you’re limited in what fish you can get, and plants don’t do well in salt water for the most part.
Some fish are very very sensitive to any salt in the water, you should check the profiles first.

Salt is used as a treatment, for a limited time span. It does not evaporate so if you use it you will need to do many water changes before it is gone.  Salt should not be used as a chronic addition to Fresh Water tanks. 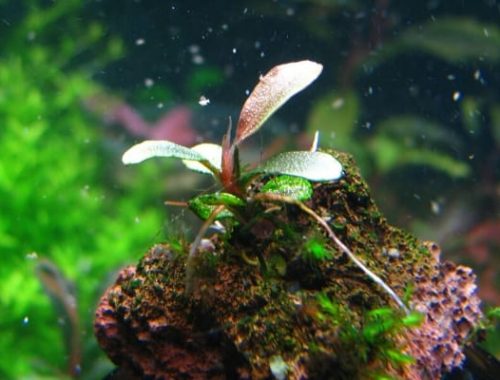 The Water for Your Betta Tank (Reverse Osmosis vs Tap water) 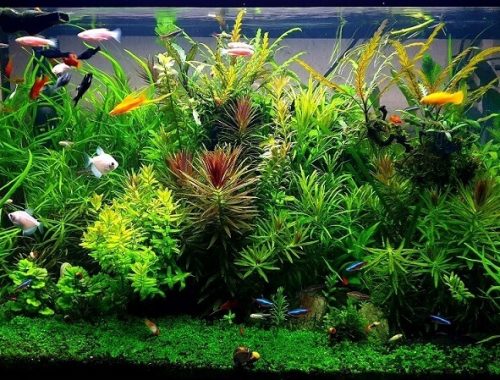 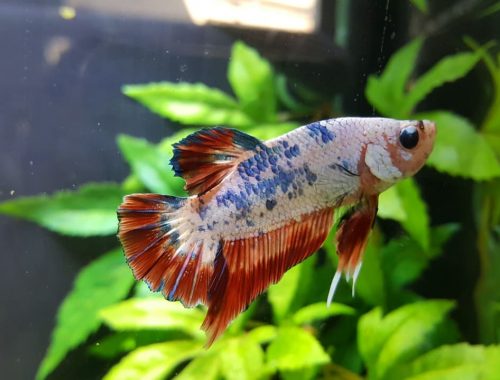 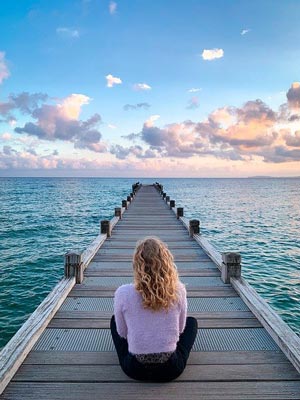 Hi My name is Dara Muscat, you can call me Dara. I would like to share with you articles, insights and observations that I have made on subjects related to personal development. I write this blog is base one my opinion and my experiences, you don’t have to believe every post that I write, why? Because this is base on my experiences and my opinion. take the information that you think are important, read carefully and filter it all.